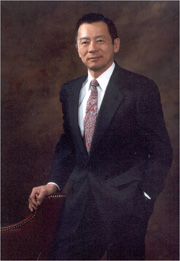 Bernard Shing-Shu “Bernie” Lee, or Uncle Bernie as he was called at Camp, passed away peacefully in November 2010 in Arizona, after a year-long, courageous battle with lung cancer. The Lees – Uncle Bernie, Auntie Pauline, Karen, Lesley, and Tania were a fixture at Camp for many years, attending the second session from 1971 to 1983. Uncle Bernie and Auntie Pauline each served as Camp Director in 1972 and 1977, respectively. Their last year of attendance (without their kids) was at the 30th Anniversary Camp in 1988. Uncle Bernie was a model to many of the Young Adults and teens as to what it meant to be an engineer as well as a Chinese- American who had adapted well to American culture while still retaining his cultural heritage.

Uncle Bernie was born in Nanjing, China in 1934, and he came with his family to America in 1949. The family owned a cattle farm in Virginia for the first few years, and he helped with farm chores on top of learning English and going to school. The first engineer in his family, Uncle Bernie received his bachelor’s degree in chemical engineering in 1956 from Brooklyn Polytechnic Institute, and continued on to receive his Ph.D. in chemical engineering from Poly in 1960. He first met Auntie Pauline while he was in Chicago doing his thesis research at Argonne National Laboratory.

Upon graduation, Uncle Bernie bought his first car (a 1957 Chevy Bel-Air convertible) and embarked on his professional career at Arthur D. Little, Inc. in Cambridge, Massachusetts working on a variety of experimental and pilot plant projects using fluidized bed reactor technology. His main reason for choosing the Boston area was to pursue Auntie Pauline who was getting her doctorate in biochemistry at Harvard. Their wedding in 1963 began their loving partnership of 47 years. 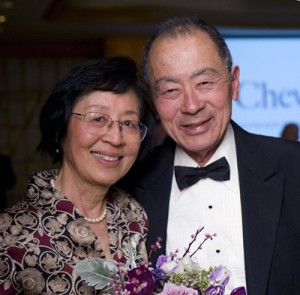 Overall, the CSAS Family Camp experience was unique and left indelible imprints on our whole family. 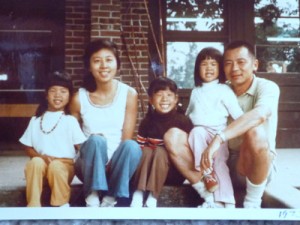 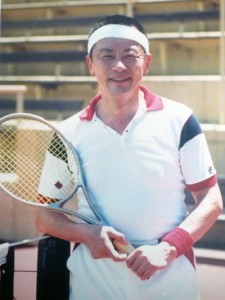 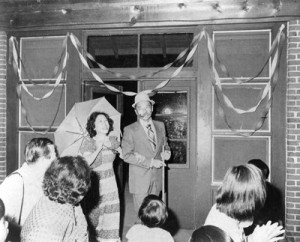